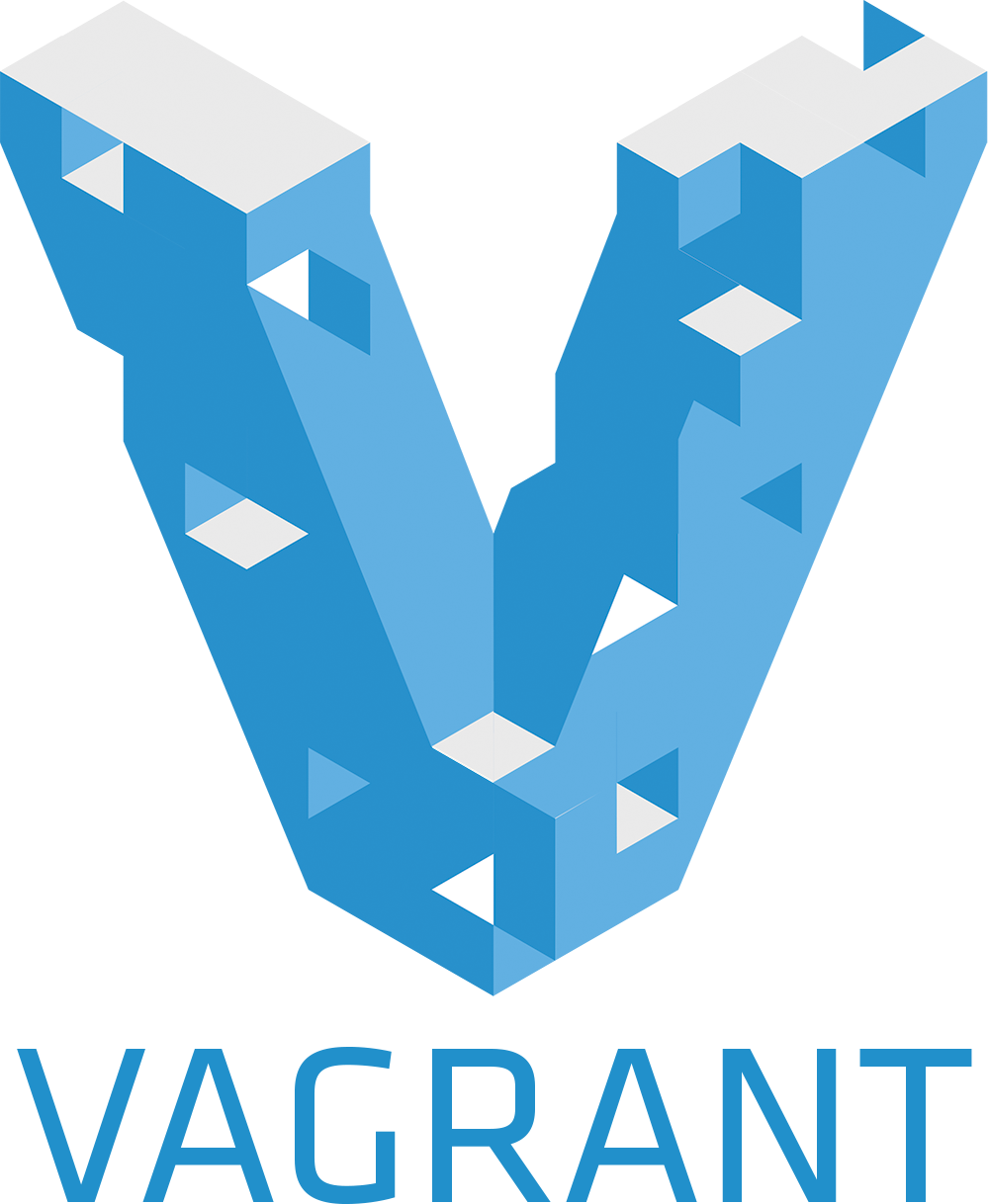 If you find this post useful, please consider donating in the form of aÂ

If you’ve decided that you want to learn the Django framework, but you don’t know where to begin, you’ve come to the right place. Â In this guide we’ll be walking step-by-step through the setup of a Django development VM. Â By the time we’re done we’ll have used a variety of amazing open-source tools to create a virtual machine designed just for Django development.

Then, we’ll use git (for more information on git, check out Using Git and GitHub to Manage Your Dotfiles)Â to clone the ChefÂ cookbooks repository from GitHub. We will not need all of the cookbooks downloaded from this repository, but cookbooks don’t take up much space — it’s okay to keep them in case they’re needed in the future.

Updating the BIOS firmware on the Supermicro X9DRW-iF